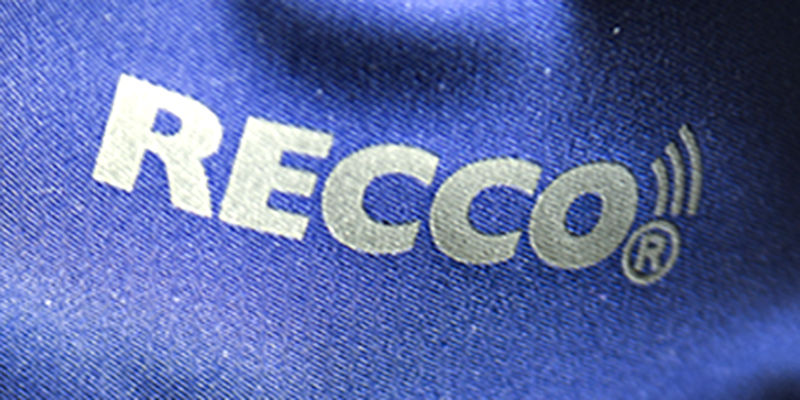 Being prepared for changing conditions is a huge part of skiing and one of the most unexpected events that skiers can encounter is an avalanche. Since its launch in 1973 the RECCO® Rescue System has become the standard bearer in avalanche search and rescue technology. Obermeyer integrates RECCO® technology in our products.

The beauty of the RECCO® system is that it's always on and ready to go with no batteries that might run down. The system consists of a permanently attached "reflector" which is sewn into Obermeyer outerwear pieces. When an avalanche happens, professional rescuers pull out a RECCO® detector which scans the slide area for signals and allows them to easily find those under the snow.

The RECCO® rescue technology is not intended for companion rescue and is not a substitute for a transceiver used in the backcountry. The system was originally developed for use at ski resorts where it is already recognized to be extremely valuable for ski-resort-based rescue teams and ski patrols. However, its value is not confined only to ski resorts. Even in the backcountry, RECCO® has demonstrated its capability to find buried individuals quickly. The RECCO® detector is another tool for organized rescue teams that complements other search methods including rescue dogs, transceivers, and probe lines.